I recently read a book called ‘Wonder’ by R.J. Palacio. Perhaps some of you have read it. This book really made me think about how we treat people who look different from us. I would like to talk to you about it today.

The story is about a boy called Auggie who was born with a facial deformity. He doesn’t like how he looks and always wears an astronaut’s helmet when he leaves his house. His mother teaches him at home until he is 10 and then he starts school for the first time. He must remove his helmet and let everyone see his face.

Most of the students stare at Auggie and make negative comments about him and to him. They think that he can’t speak and that he can’t understand. They look at his face and decide that he must be stupid. He is, in fact, very clever and top of his class in science, but his classmates make decisions about him BEFORE they get to know him. In English, we have a phrase to describe this. We say to judge a book by its cover. It means to make a decision about something or someone by looking only at its appearance. I think that we, as humans, do this all the time.

We often make decisions about people who look different from us: people with disabilities, people from different countries, people with tattoos or body piercings and so on. We decide what they can or cannot do, or what type of people they are, or whether we like them or not based on WHAT? Only what they look like!!!! Imagine the following situation. You get on the train and look for a seat. There is a vacant seat next to a powerfully-built African American man who has a large tattoo on his arm. Do you sit down or choose to stand? What is your decision based on?

Going back to the book, Auggie knows that he looks different, but he says “I am just me. An ordinary kid.” He doesn’t want the other children to treat him in a special way. He just wants them to get to know him.

If we make a decision about an object, person or situation without any facts, we might miss out on an opportunity or friendship. Please try to keep an open mind and heart and try not to judge a book by its cover. 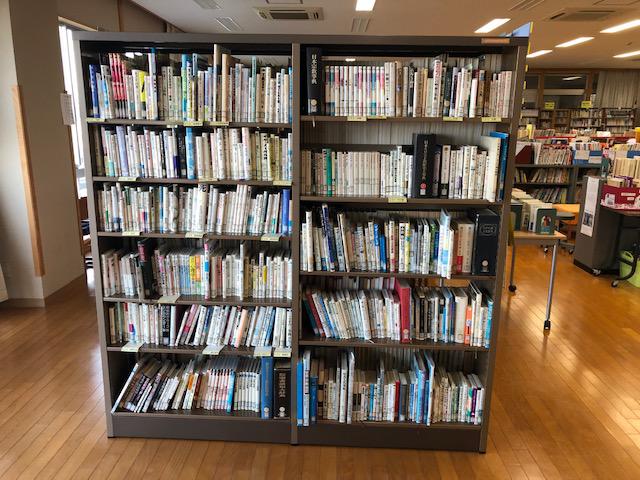